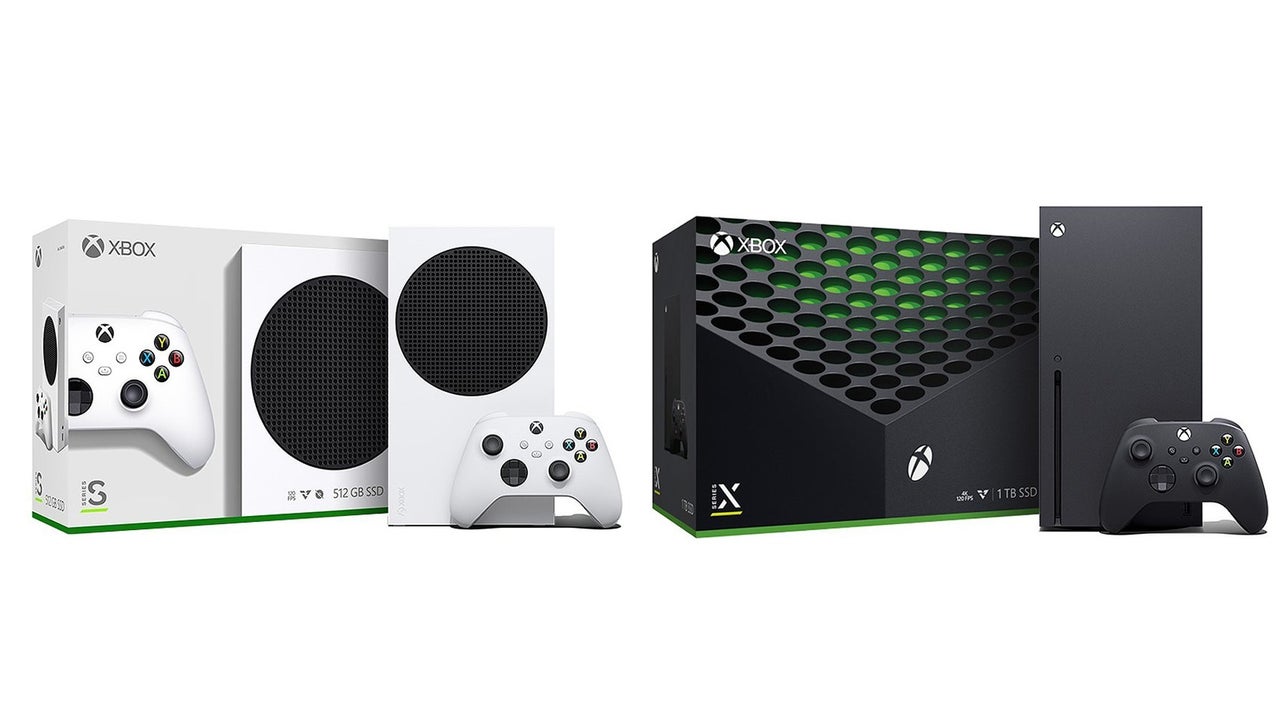 Xbox Series X/S being one of the giant projects of Microsoft is going to hit the stores on November 10. Before the final launch for the public, Microsoft is sending the original retail console to famous gaming websites. As by today, several websites have received their consoles. Several of those sites are promoting the features and the items inside the boxes of both Xbox Series X and S.

TechRadar has just received its console. Soon after it, the legendary Nick Pino uploaded the whole video on its official YouTube channel featuring the Xbox Series X unboxing. The Host Nick Pino himself unboxed both the latest consoles of Microsoft and what we get inside the boxes is damn exciting.

The video highlighting the luxurious achromatic black coloured Xbox Series X console. A wireless Controller with some changes like now the share button is in the center and it has new directional pads. For our mere surprise, this controller along with both the latest devices is compatible with old generation Xbox One and Windows. Other accessories may include a Power Cord, two AA Batteries, HDMI 2.1 Cable and the most important thing guess what? Yes, a customer guide.

For your convenience, we are mentioning all the items in the following list;

Similarly, a few days back, Sony sent PS5 Consoles to the top gaming sites. You can check our complete article over the unboxing of PlayStation 5 and its box contents. Well, the lump sum price of this whole box would be around $499 yet when you are looking for a fabulous gaming experience the 499 bucks are nothing in front of the features Xbox Series X is providing.

This console is providing a total 1TB of storage and that too with a great processor. As you can visit our previous article the Xbox Series X is supporting 60 to 120 frames per second. Apart from TechRadar, several other influencers have just received their Xbox Series X. Till this date many of them have uploaded their videos featuring the Xbox Series X unboxing.

For the latest information regarding the latest games and the next generation gaming devices from Sony and Microsoft keep following Gamezbook.