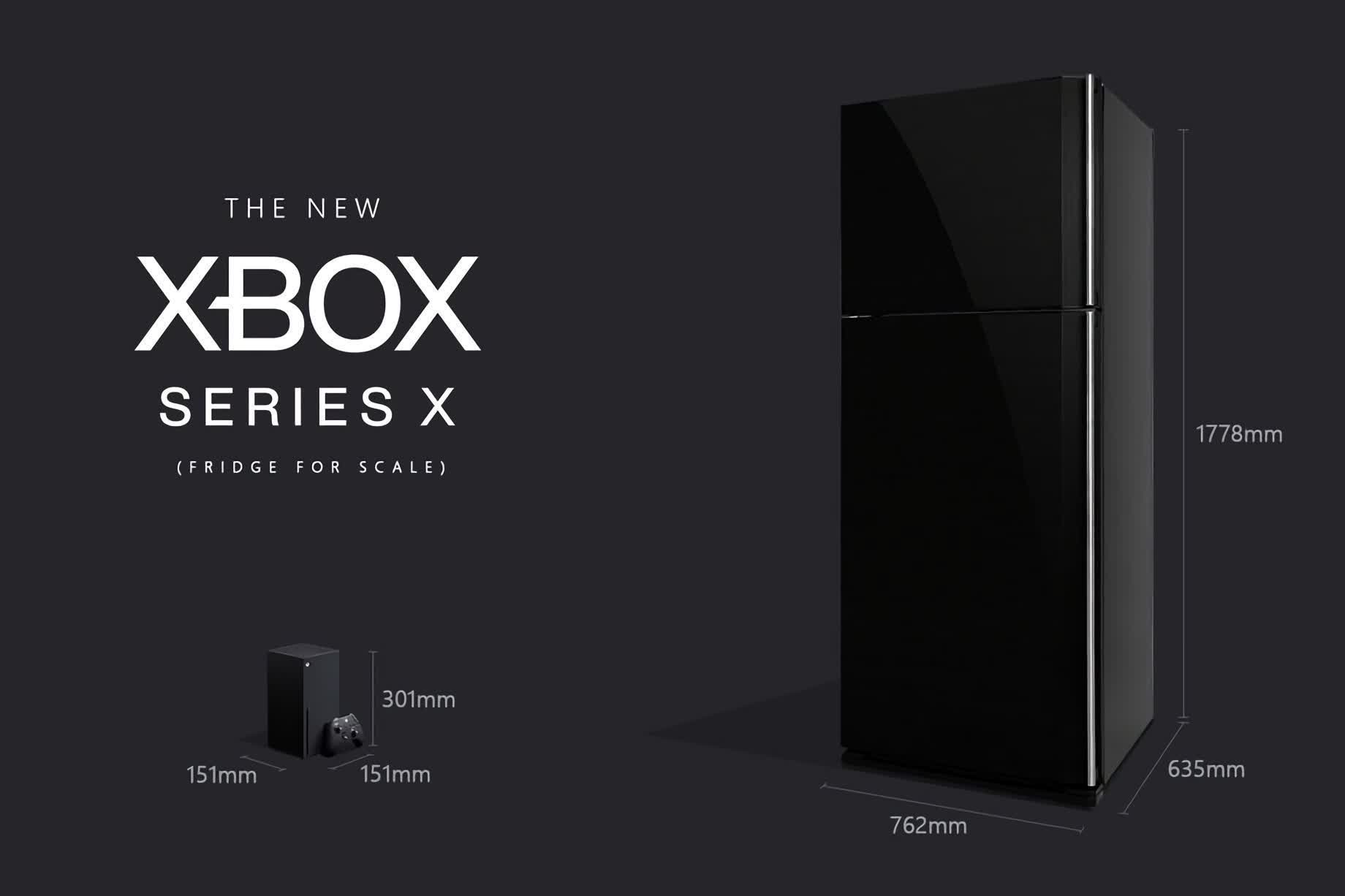 Since the very beginning, it has remained a part of the custom that every new product receive both the appreciation and criticism. But, the real game starts when they answer that criticism in the same way. Xbox knows how to manage jokes and mockery over its upcoming version of the gaming device.

Back to the date, in March, Microsoft released its design for Xbox Series X and it received a great appreciation. But on the other hand, like many other products it received a mockery because of its resemblance with the fridge. By that time meme comparing the Xbox Series X console hyped up. Now, after almost more than half of a year Xbox converted that meme into some real thing.

In our previous article, you must have read how Sony has branded its upcoming gaming device. The PS5 was sent to world-renowned gaming influencers and it left a huge impact on its promotion in a positive manner. Now, when Sony is sending PR packages to various social media stars, how Microsoft will stay behind.

It legitly launched its Xbox Series X Fridge version. This exclusive collection was first received by a renowned YouTuber iJustine. Ms. Justine, who is quite famous for her unboxing videos, podcast and gaming clips has just uploaded the video. The video is under the title “Xbox Series X Fridge Unboxing”. When everyone was expecting just a replica the generous Microsoft sent her a whole Fridge. For our utter surprise that was exactly the duplicate of Xbox Series X. From lightning to the audio everything was quite similar to the exclusive Xbox Series X.

The way Xbox deal with all the criticisms no one could deal in that way. Justine in her video revealed that Xbox has just produced only 3 Xbox Series X Fridge versions. One For the YouTuber iJustine, the second one is for the rapper Snoop Dogg. However, only one lucky fan would take it to home. The winner will be announced in the raffle. Check out the whole video from iJustine in which she unboxed the exclusive Xbox Series X Fridge.

For more updates on Xbox Series X like its comparison with Sony’s PS5 and a lot of other information do follow Gamezbook. Inform us about your views in our comment section regarding the latest innovation that Xbox has brought.