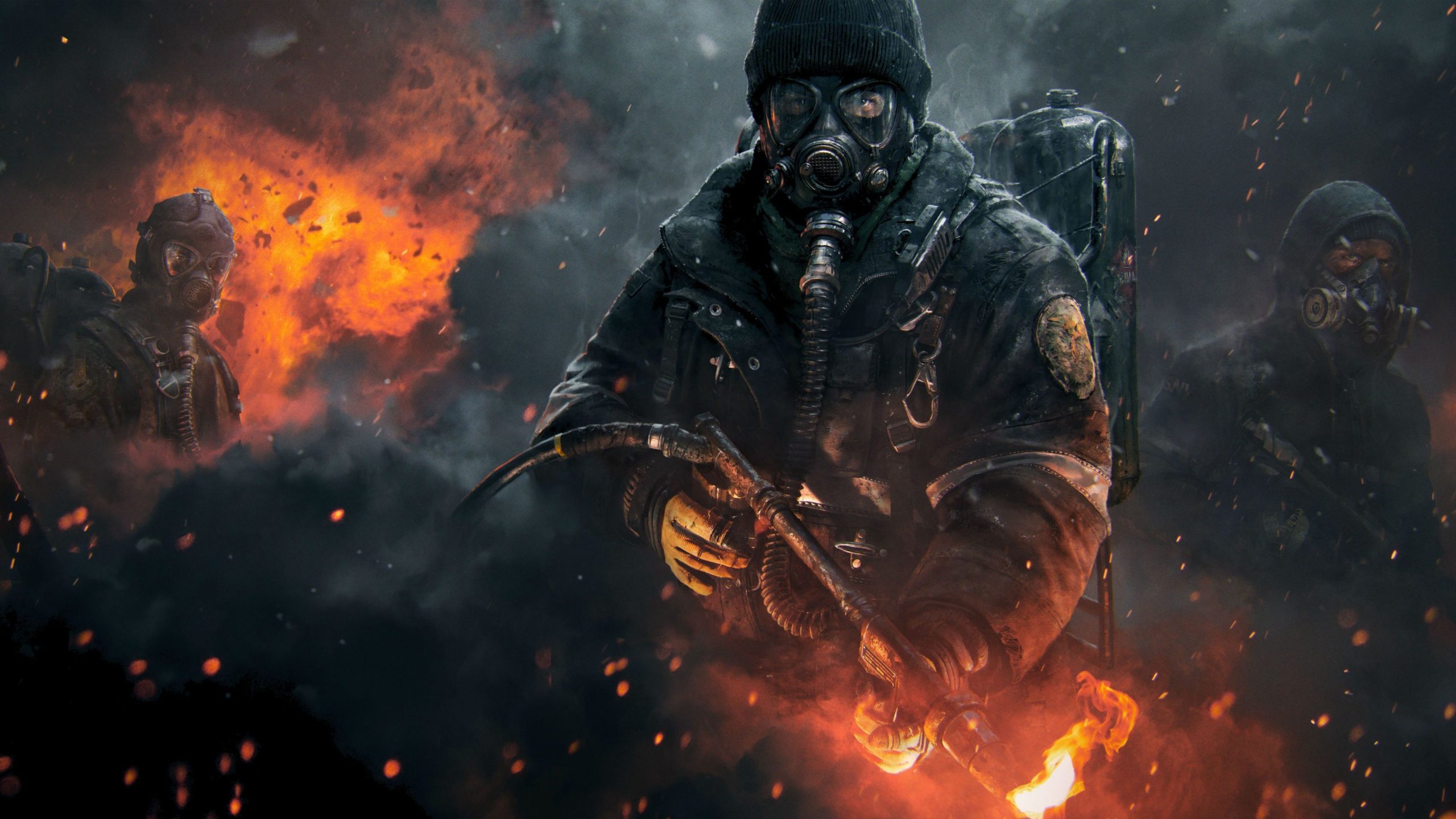 Since the beginning of 2020, it was roaming around that 2020 would be an epic year for the games. More or less the release of Xbox One Series X and PlayStation 5 has confirmed this news. Now, as the year is just about to end we are enlisting the top 10 video games of 2020. From kids friendly Paper Mario to Halloween special Zombie Army 4 and adventurous Ghost Of Tsushima are part of this list.

Height, Flight and fight. A full combo adventure and fun. Microsoft Flight Simulator is all about the player’s skills to cope in bad situations. It has a whole range of fighter crafts along with the epic weapons of the modern era. Not only this, it is full of beautiful landscapes and thrilling sky views.

The 3rd version of Half-Life is finally on the board to continue the adventures of Alyx and her father. This one somewhat belongs to the time before the Half-Life 2 where the Alyx and Eli were in a miserable state.

Being the advanced project of the series, the game has brought a whole new range of epic weapons to combat aliens. Along with the tools the player can choose environments of his or her choice. So, to experience these new adventures of Alyx, the player only needs a personal computer and a VR hardware.

Like most of the games of present era Ghost Of Tsushima is all about fighting for one’s rights. Jin Sakai the main protagonist is up on the mission to fight against Mangoles.

Doom Eternal: the game that is equipped with the latest weapons and unique tactics is ruling over the gaming world. Being the new version it has acquired numerous latest features to help Doom Slayer to combat the aliens.

Let’s gear up for this monstrous adventure of 2020. Though the game released earlier in the year, till this date it’s good enough to startle anyone.

It has been stuffed with numerous latest features which may include new weapons, stunning looks, and monstrous multitude. So, let’s excite your Halloween with some blood from Zombie Army 4: Dead War.

The Last Of Us Part II

This game from Portugal is ruling over the hearts of gamers or one could say it is on their nerves. Everything from its graphics to its gaming features has left all of us amazed.

The reason behind its success could be its vast variety of armaments. They range from simple pistols to advanced rifles. Not only guns it includes other tools such as hammers, machetes, bricks, etc. Along with it, the player can easily change its posture relevant to the condition.

While enlisting top 10 video games of 2020, how could we forget our utmost favourite, Mario? This character has provided its fans with an adventure almost in all forms. The Origami King is the sixth feather in Mario’s gaming crown. Though, it is Mario’s anime series, movie, game or themed park franchise knows how to maintain a balance between fun and adventure.

New Horizon from Nintendo is fully capable to attract every age through its bright themed colours and funky characters. Like many other games, one can easily change its surrounding like one can switch instantly from a paradise to an island and from there you can reach to a dessert. The game is available in pocket-friendly price i.e. just $59.99.

The 10th game in our top 10 video games 2020 is Kentucky Route. It is on the mysterious highway running and the dark secrets behind its magic. The game is currently available in eight languages.