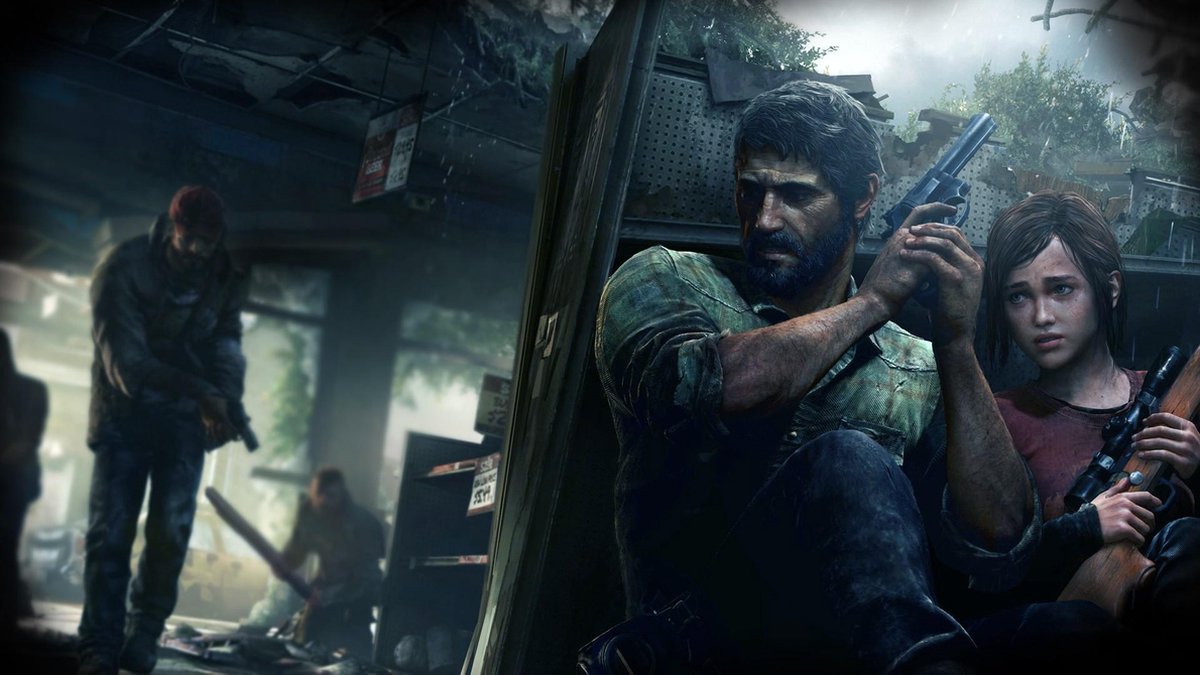 Sony from the very start is mesmerizing its audience through all the latest features of its upcoming console. Though, it is the latest sleek design of ps5 or its Media Apps and Remote, every thing was up to the mark. At this moment when most of us were thinking that the franchise is done with all the tactics here comes another surprise from our beloved Sony. One of the most anticipated game of Sony Computer Entertainment The Last of Us Remastered is now available in much-reduced loading time.

The game launched in 2013 under the supervision of Naughty Dog. Initially, The Last of Us Remastered took more than a whole minute for its mere loading. But, after the latest patch update it would hardly take 14 seconds.

The video comparing the old and new patch of The Last of Us Remastered was uploaded by ElAnalistDeBits. This modification was not only made in Naughty Dog’s The Last of Us Remastered. It was also done in another first-party title the ‘Until Dawn’. For our utmost surprise, supermassive game Until Dawn has no loading screen. Yes, one would not have to look at that boring loading screen and waste their time.

Many other games are expected to be in the market with diminished loading time. Those games may include of God Of War and its Remastered. However, the news regarding the Until Dawn and God Of War is not confirmed yet. But, just imagine having these first party games with such decreased loading time and improved SSD on PS5 would be fun.

From the very start of PS5 launch, the hottest topic was can you play PS4 games on PS5? Well, a few days back on Oct 9, the official blog site of PS5 gave its statement through its article. According to them, the individual can play PS4 games on PS5. The site quoted: “We’re pleased that more than 99% of PS4 games will be playable on PS5 on day one.”

While commenting about the gaming experience on PlayStation 5, the site stated that it would be greater than PlayStation 4. Along with it, the site promised the increase loading speed (which seems to be fulfilled now as The Last Of Us: Remastered is here with only 14 sec of loading time). The franchise also ensured us that the new console will support numerous frame for a game with game booster. However, few games will not be there as a part of the PS5 console.