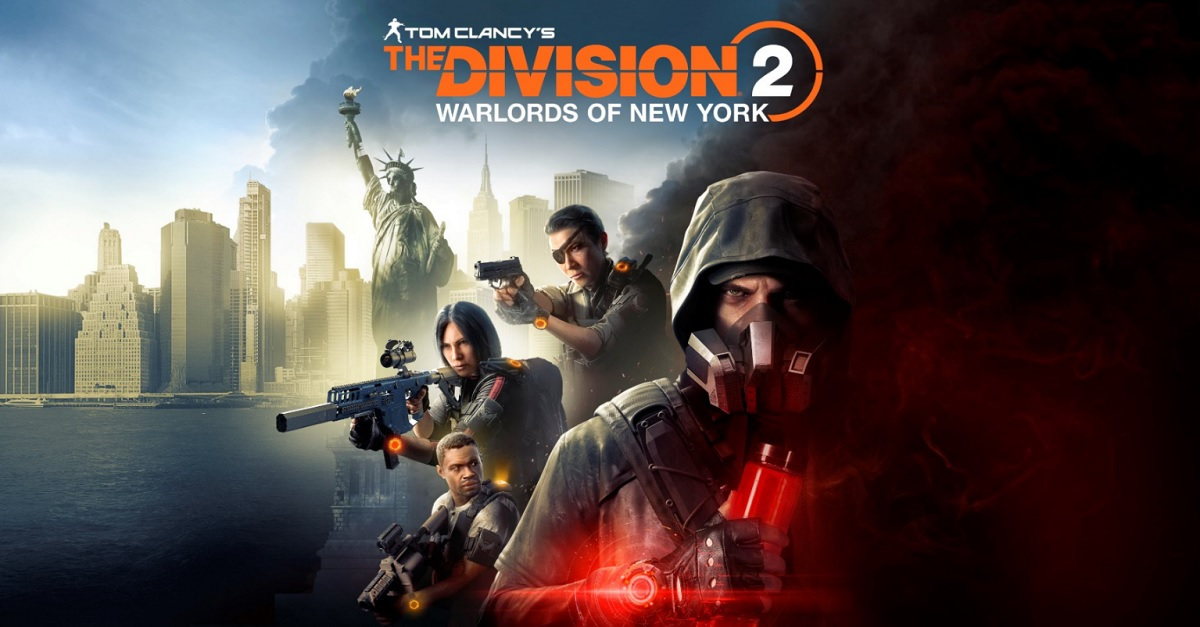 The Summit mode officially came to The Division 2 last month on September 22nd and is only available to those agent who have hit level 40. This game mode is designed in a way that you and three more companions will be batting enemy waves while you attempt to conquer The Summit’s 100 floors, acquiring massive loot along the way.

Moreover, now players can save their game progress more frequently during the mode, rather than the previous checkpoint system.

Patch also added some minor changes to PvP modes, and it includes decreasing shotgun damage by 12.5%, decreasing overall time to kill by 10%, and increasing damage to shields by 25%. Finally, a bug that causes Firewall’s flamethrower to deal an incorrect amount of damage also got fixed in this patch.

Check below the full patch notes, courtesy of Ubisoft and Massive Entertainment.

Developer comment: With the TU11.1 changes to The Summit, we are addressing topics brought up by the community including difficulty, directives and targeted loot. We want to fulfill the player fantasy of climbing from floor 1 to 100 with customized challenge and rewards.

When interacting with the lobby elevator, players will be able to select their desired difficulty and directives

Players can now ascend their customized Summit at their own pace.

At any point while in The Summit, players can open the Mega-Map and set their personal Targeted Loot

The higher players climb in The Summit, the more likely they are to encounter tougher enemies.

Any cookies that may not be particularly necessary for the website to function and is used specifically to collect user personal data via analytics, ads, other embedded contents are termed as non-necessary cookies. It is mandatory to procure user consent prior to running these cookies on your website.