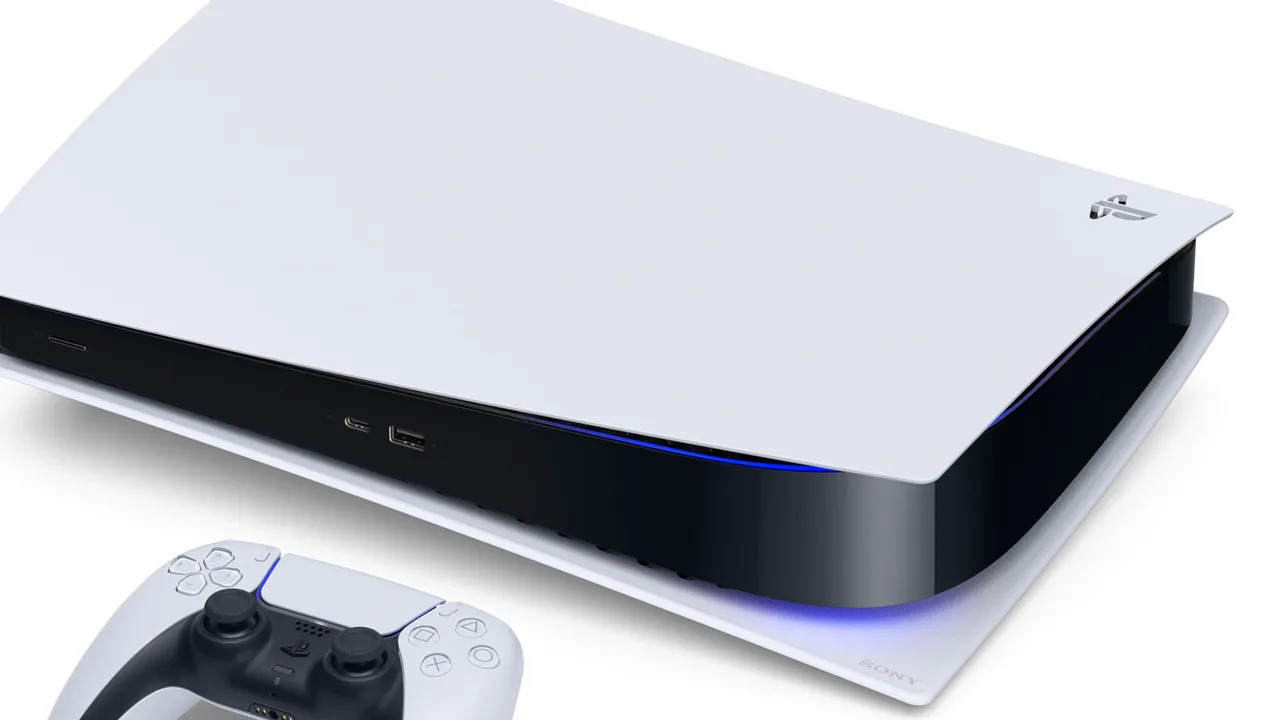 PlayStation 5, which is about to give its entry in the gaming world is giving some tough competition to Xbox Series X. The device is due on November 10. Now, when only couple of weeks are left to the release of PS5 the franchise has released a blog post on future media apps. The article narrating the list of media streaming apps which will be there at the launch of PlayStation 5. Almost all the big names of the entertainment industry are part of this list. From Twitch to Netflix every big streaming app is there.
The list comprises of following Entertainment Streaming apps:

One can get full benefits of the above-mention services on the future advance version of PlayStation. To reach these apps you would not have to scroll the playstore and waste your time in downloading. The user-friendly console is providing all of them in a single slot of Media Space. The PS5 have created separate spaces for both games and entertainment to improvise the user experience. The icon for media Space is located just right to the Game Screen.

In the same blog, Sony elaborated the key features of its exclusive remote. The Media Remote will also be available at launch on the PS5. It’s specifically designed for running all top-notched streaming apps on a single device. One can easily navigate their media through with the latest media playback controls. Not only this, an individual can operate its PS5 and scroll down its menu and operate its variable functions.

These top-notched streaming services are making a PS5 a tough competitor. Let’s see what it would bring in the war of PlayStation 5 and Xbox Series X.