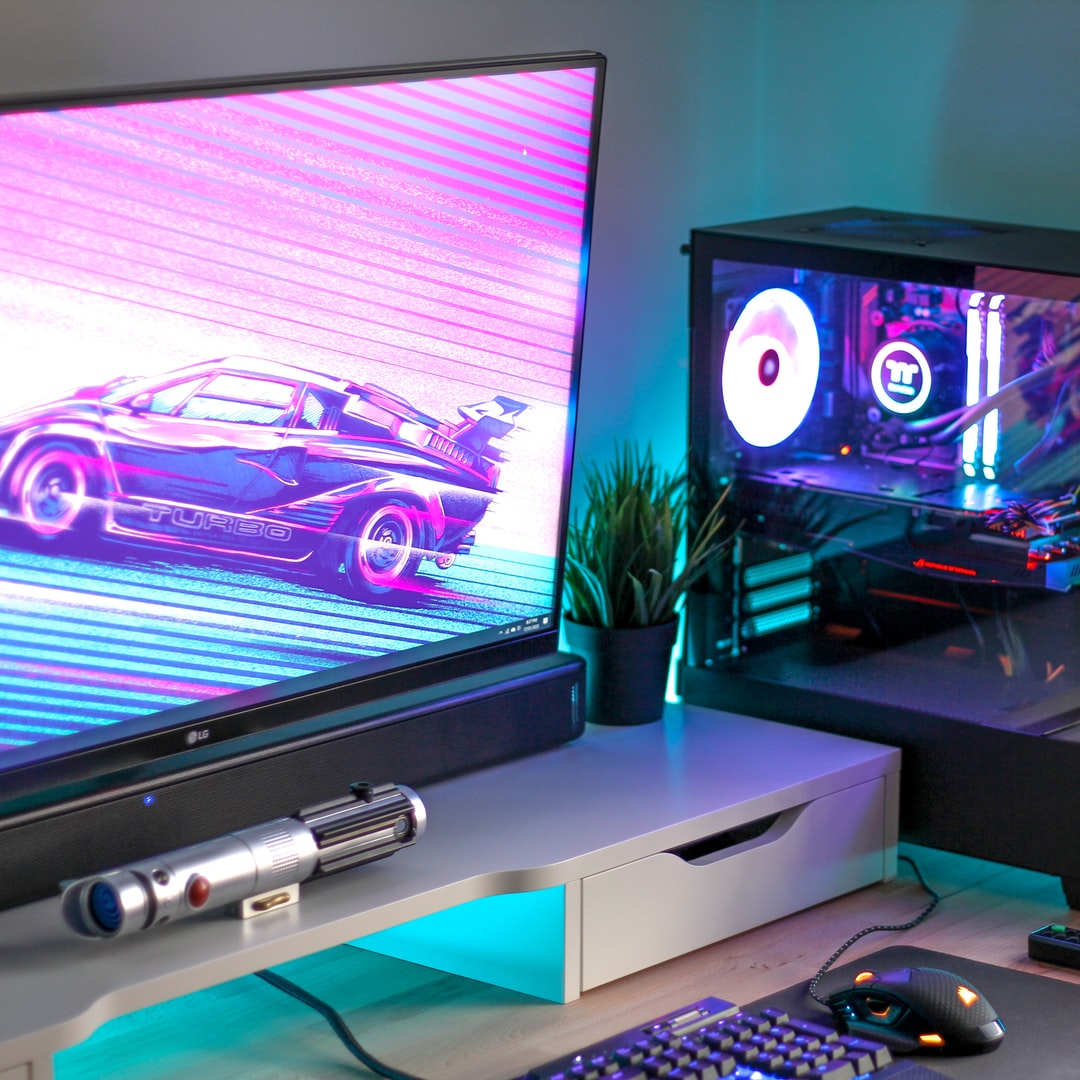 Apple’s Mac has long been an afterthought for the video game industry, and few think of Google as a games company — despite running Android, one of the biggest game platforms in the world. But Google had a plan to change those things in October 2020, according to an explicitly confidential 70-page vision document dubbed “Games Futures.”

The “need-to-know” document, which was caught up in the discovery process when Epic Games hauled Apple into court, reveals a tentative five-year plan to create what Google dubbed “the world’s largest games platform.” Google imagined presenting game developers with a single place they can target gamers across multiple screens including Windows and Mac, as well as smart displays — all tied together by Google services and a “low-cost universal portable game controller” that gamers can pair with any device, even a TV.

There’s some reason to be skeptical that this document reflects Google’s true direction: “Brought to you by ‘partially funded’ and ‘i have a dream’ productions,’” an early slide reads. And we know that Google lost some of its gaming ambition this February, when it decided to pull the plug on its original game studios for Google Stadia.

And yet, the heavily redacted document suggests that to start down this path, Google would first bring “emulated, native and streamed games” to Windows, something that no longer sounds far-fetched: Microsoft just announced in June that Android apps are coming to Windows 11, admittedly with Amazon’s Appstore as the initial partner.

If Google is actually going in this direction, you can get a glimpse of what to expect in the full 70-page document embedded below. It includes how Google would try to establish its Play Games brand as an “indie game destination,” bring roughly 100 of “the best of Android mobile games” to PC, require developers to support controllers and multiple platforms, and mandate minimum prices so it can attract “super-premium” games to the platform. There’s a lot that hasn’t been redacted, and it’s ambitious stuff.

And if you’d like more where that came from, you can find our whole list of the best emails from the Epic v. Apple trial right here.