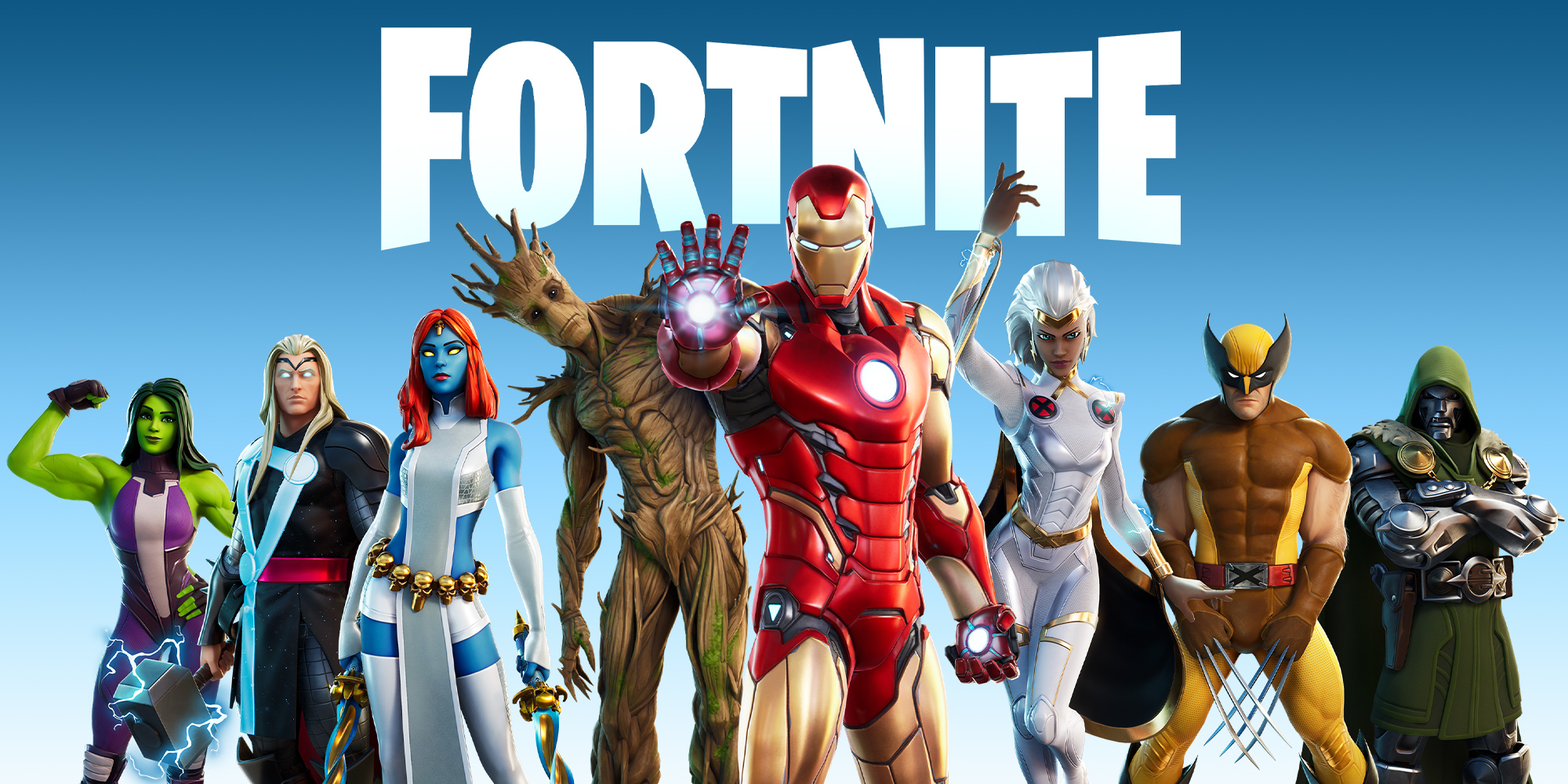 Epic’s one of the most recognized online video game, Fortnite is achieving new milestones with every passing day. The Fortnite since after its release is setting new trends. Though, it is the development of Fortnite Battle Royale because of the huge fan base or the bank of awards it has looted through its tremendous performance.

While concerning the feasibility of its consumers the franchise is about to take a new step. Like many other top-notched creators the Epic Games is reducing the size of Fortnite. It was previously available in 90GB. But, now after remodeling, the individual can install it in just 27GB.

On Wednesday, 21 Oct, the Fortnite through its official Twitter account broke this news. According to the franchise, the new version 14.14 is to make optimization on PC. The Epic Games has shrunken the game more than 60GB. Reducing the size at this enormous level is a huge step from Epic Games. However, this luxury is only for PC.

Fortnite is available in three different modes. The first one is Save The World. It constitutes a total of four players fighting together to save their land. The second release is Battle Royale it released along with Fortnite: Save The World. But, soon after its recognition, the authorities separated it from the parent version. Last but not the least, Fortnite Creative released by the end of 2018. It is giving its players full freedom to use anything in the game field. Each one of them has a different theme. But, everyone has a definite purpose which is the survival of a player.

Currently, Fortnite is available on almost every platform though it is Nintendo or Xbox One. As per the source, it is expected that it would be a part of PlayStation 5 and Xbox Series X. Till this date the franchise has only diminished the size of the game on PC. But, there is not any harm to have the same experience on other devices. Just imagine playing Fortnite on advance gaming devices and that too with such small storage. It would be a win-win deal. Let’s hope for the best and download the V14.14 on your PCs to encounter Fortnite at such low storage.

Cross your fingers for more updates from the Fortnite and its creator the Epic Games that it will continue to surprise its fans.