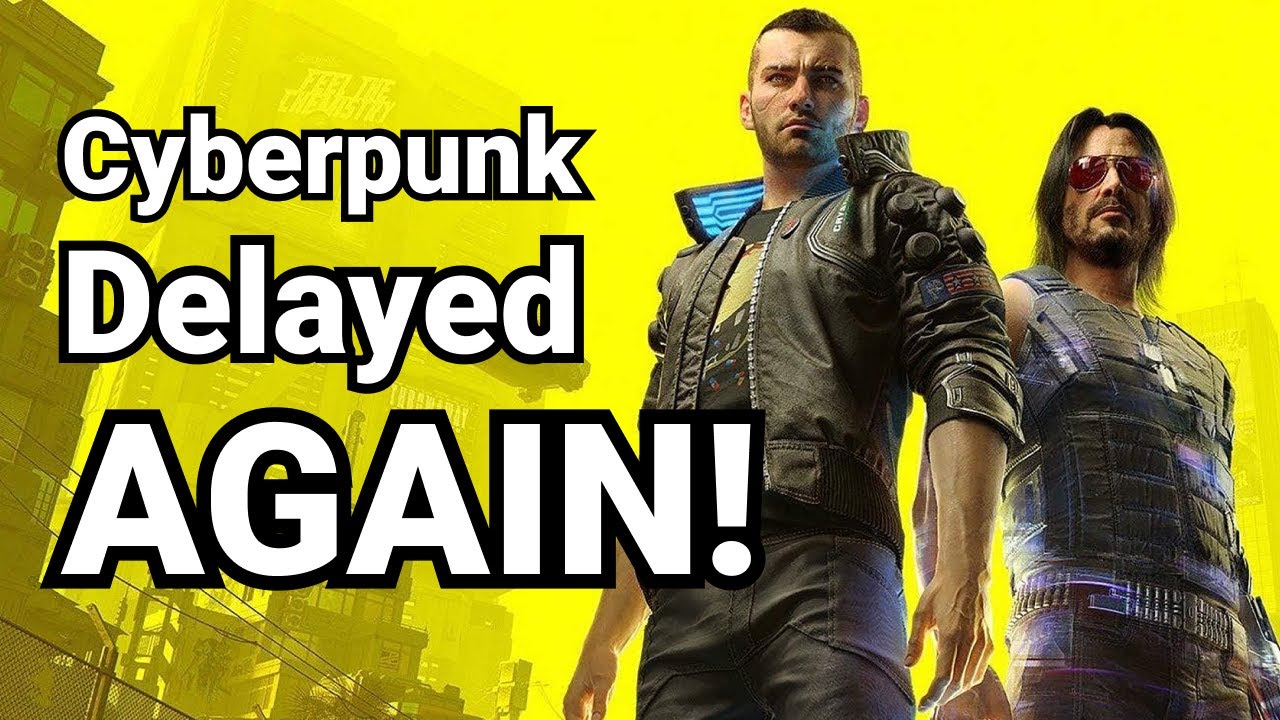 We have big news today regarding the launch of Cyberpunk 2077. It’s coming out TODAY! I’m just joking. The launch has been delayed again. CD Projekt Red released a tweet yesterday saying that they’re pushing the release date back. In the post, they said “Today, we’ve decided to move the release date of Cyberpunk 2077 by 21 days. The new release date is December 10th.” “The biggest challenge for us right now is shipping the game on current-gen, next-gen, and PC at the same time…” “We’re aware it might seem unrealistic when someone says that 21 days can make any difference in such a massive and complex game, but they really do.” “We feel we have an amazing game on our hands and are willing to make every decision, even the hardest ones, if it ultimately leads to you getting a video game like cyberpunk 2077 you’ll fall in love with.” It seems like every few months; a headline makes a big splash in the community.

The last time I remember this happening was with The Last of Us Part II. The pandemic had just hit, so they pushed the game back twice by a few months. Is news like this a little disappointing? Sure. But it does not mean that you should be sending death threats to the developers. Andy from the development team took to Twitter to say “I understand you’re feeling angry, disappointed and want to voice your opinion about it.

However, sending death threats to the developers is absolutely unacceptable and just wrong. We are people just like you.” If you’re mad, that’s fine, but don’t send death threats. It’s still coming out just chill out. Speaking of new games coming out. I don’t know how I missed this, but after researching yesterday’s news, I found out Santa Monica Studios announced God of War. They haven’t officially announced the name of the game yet. They created a little teaser with the word Ragnarok and saying it was coming out. It blew my mind! Just in case you were confused and thought they came out with a new trailer. No, this teaser trailer came out on September 16th. I haven’t seen it, so it’s news to me.

Pretty predictably, it’s going over the events of Ragnarok. In Norse mythology, Ragnorok began with the death of Baldur. Loki tricks someone into killing Baldur with a mistletoe knife. That doesn’t happen in the game, but honestly, God of War has been the closest adaptation of Norse Mythology that I have seen in the media. That Avenger’s Movie, Thor: Ragnarok, was horrible. I was not too fond of that movie. I don’t want to go too deep into that, but the new God of War is coming out next year.

No Specified time next year, but I’m pretty excited! Suppose you haven’t had the chance to play Sekiro and don’t have any console to play it on. Sekiro: Shadows Die Twice is coming out on Stadia. Along with this new release, From Software is also releasing an update that includes new boss challenges, player recordings, and unlockable skins. From Software should be pushing out that new update by the time this video comes out. So, if you’re looking for more content in Sekiro, download that free update NOW! Thank you, guys, for watching. Make sure to subscribe and like the video. Oh and real quick, Fall Guys got a license for Godzilla. They have an official Godzilla skin now. Pretty exciting if you’re still playing Fall Guys. I’ll catch you guys next time. Peace out!.