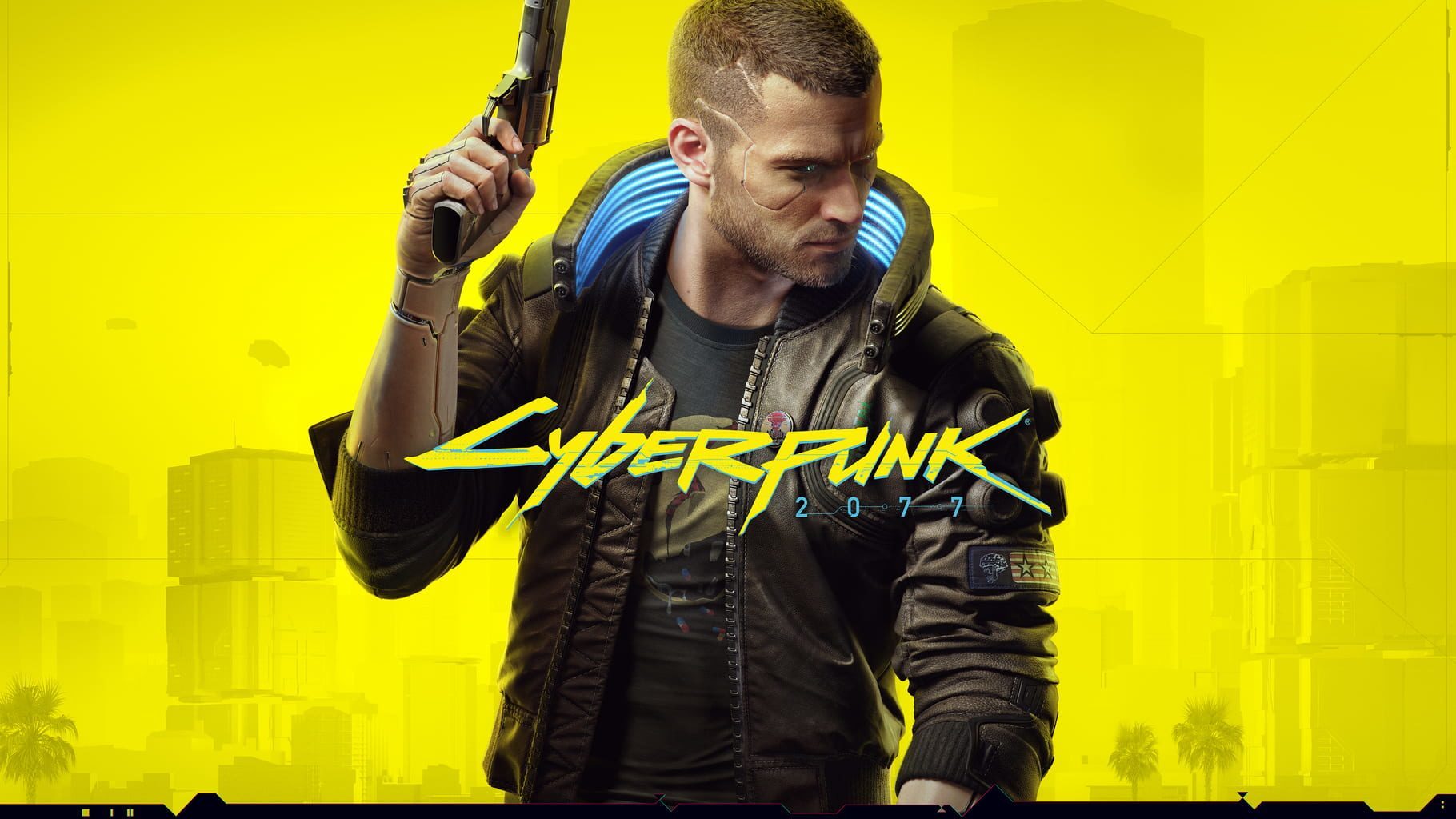 The most anticipated game of CD Projekt, Cyberpunk 2077 delayed again and that too third time in a row. The game that announced back in 2012 and supposed to be here in the first quarter of 2020 has been postponed once again. It was initially scheduled to release in April 2020, but later it was postponed to September 17. The CD Projekt explains that delay in the tweet. According to the authorities, the game was almost complete but they need ‘more time to finish play testing, fixing and polishing.’ To make Cyberpunk 2077 a ‘crowning achievement,’ the CD Projekt pledged for more time.

Later Marcin and Adam announced that they had moved the game from Sep 17 to November 19. That time the authorities claim that they had to go through several things like had to maintain its mechanics and fix bugs. Soon after the news of postponement, they asked their workers for spending more time to meet the deadline.

As, this time the working was on full swing people were expecting it to be here on their gaming screen. But they had no idea what Projekt Red is up to. According to the recent tweet from Adam Badowski and Marcin Iwinski, they have shifted the release date to December, 10th 2020. In the respective, tweet, both the Head Of Studio and Co-founder apologized to their audience. Later in the statement, they justified the delay as it would be quite difficult for them to release the CyberPunk 2077 on all platforms at the same time. To make sure a smooth operation, they have to run a total of 9 tests, one for each console. Here is the official tweet from CD Projekt:

As the game was already planned to release on MS Windows, Google Stadia, PlayStation 4 and Xbox One and their Next generations which are PlayStation 5 and Xbox Series X and S. We could understand that it would be rough on them to deal with all the gaming devices and too at the same time, but what about the patience of Cyberpunk’s fans. Those who were waiting anxiously for the release of Microsoft’s new action-roleplaying video game must be disheartened over the news. But the authorities have assured us in their last statement that these decisions will lead to the game that they’ll fall in love with it.

So, keep your fingers crossed and have faith on CD Projekt Red for the big hit of this year.