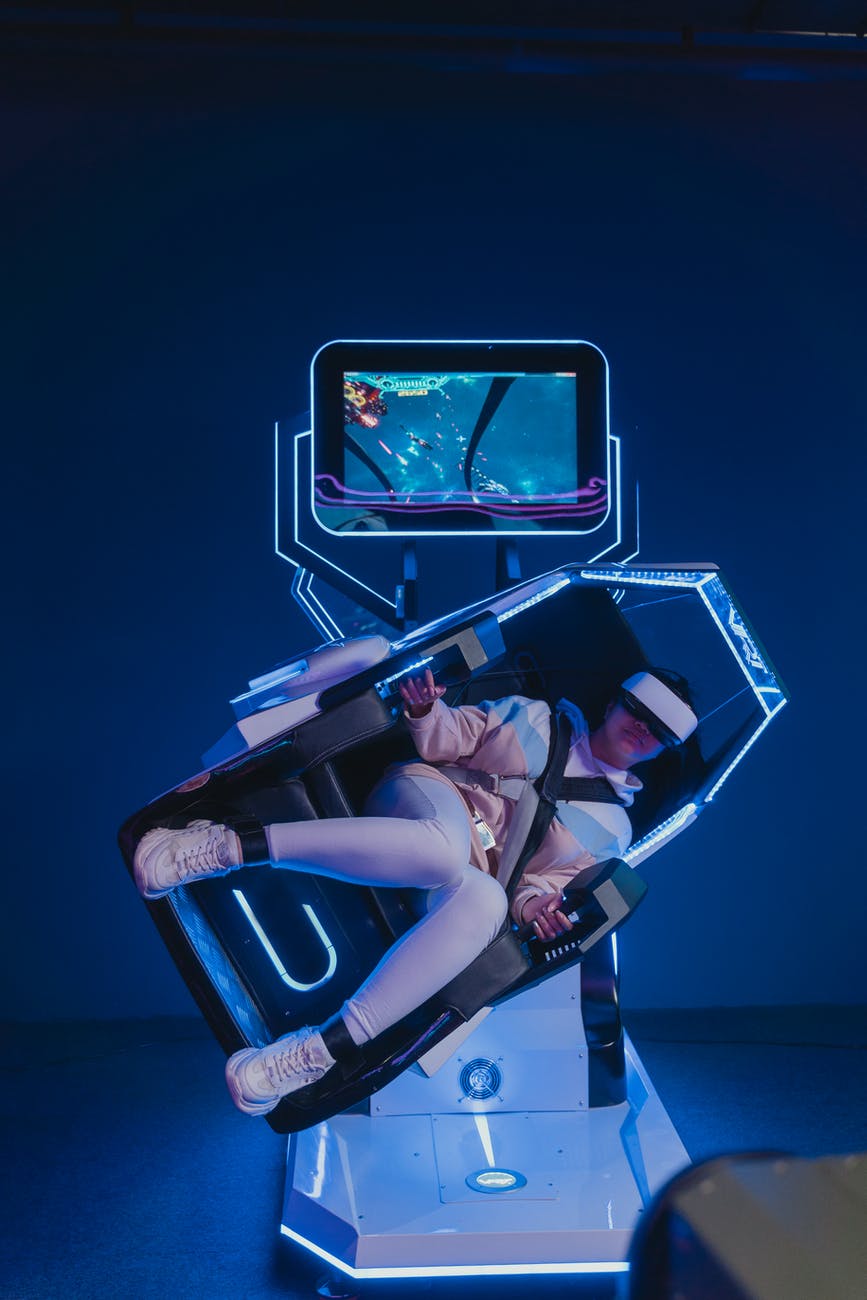 Treyarch Studios has rolled out another update for Call of Duty: Black Ops Cold War on PlayStation 4, PC, Xbox One, PlayStation 5, and Xbox Series S / Series X. The update is adding ’80s-inspired Nuketown map along with fixing bugs and gameplay stability issues.

The Nuketown ’84 map has been included in the Hardcore rotation list, Quick Play Core, Onslaught, and the 24/7 feature playlist on PlayStation 5 and PlayStation 4. In addition, Developer Treyarch has also enabled the Double XP event until November 30 at 10 AM PT / 1 PM ET.

The update also addresses stability issues across Zombies and multiplayer. This includes fixing irons out problems with knife camos in multiplayer and hit detection issues in Zombies.

This is the second update this week that comes a day after Treyarch pushed out a separate update. Read below the full patch notes, courtesy of Treyarch Studios.