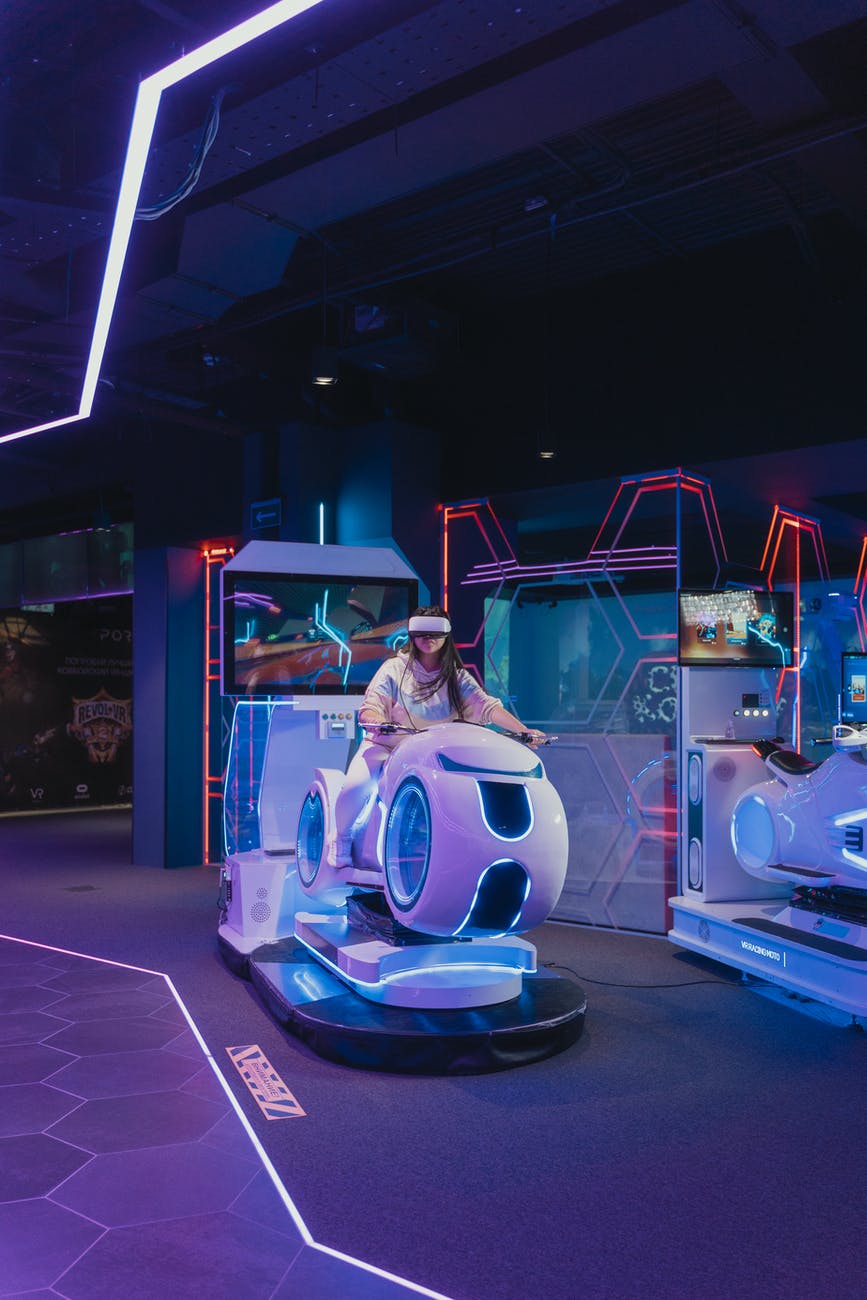 Call Of Duty: Black Ops Cold War is getting another update this week following the launch week update. It is unsure yet weather these changes will be made to Warzone on Xbox One, PS4, and PC. However, COD gamers can expect different playlist changes made to the very popular Battle Royale mode, as well as Modern Warfare.

The update is scheduled to happen at the start of December so there is a plenty of time before it goes live. Call of Duty Black Ops team is also going to launch Nuketown map across all platforms. According to the source, Nuketown ’84 will be launched on November 24, with Tuesday the regular day for big Call of Duty updates.

Before that, Treyarch Studios has launched a free bundle based on the iconic Black Ops map.

As a special thank you to everyone who played Black Ops Cold War since its release, every player who logged in from when the game launched on November 13 to 10 a.m. PT on November 20 will automatically receive the Nuketown Weapon Bundle. You’ll find all its items waiting for you in-game by November 20 at 12 p.m. PT, well ahead of Nuketown ’84’s debut on November 24.

The Nuketown Weapon Bundle will also be included with every purchase of Call of Duty: Black Ops Cold War from now until December 4 at 2 a.m. PT, making this Black Friday season a great time to jump into the next generation of global combat if you have yet to experience it. So long as you log in and play the game before December 4, you’ll receive this bundle on top of any edition-specific rewards included with your purchase

This latest update is mostly focused on improving the Zombies Mode experience. Read below the full patch notes, courtesy of Treyarch Studios.