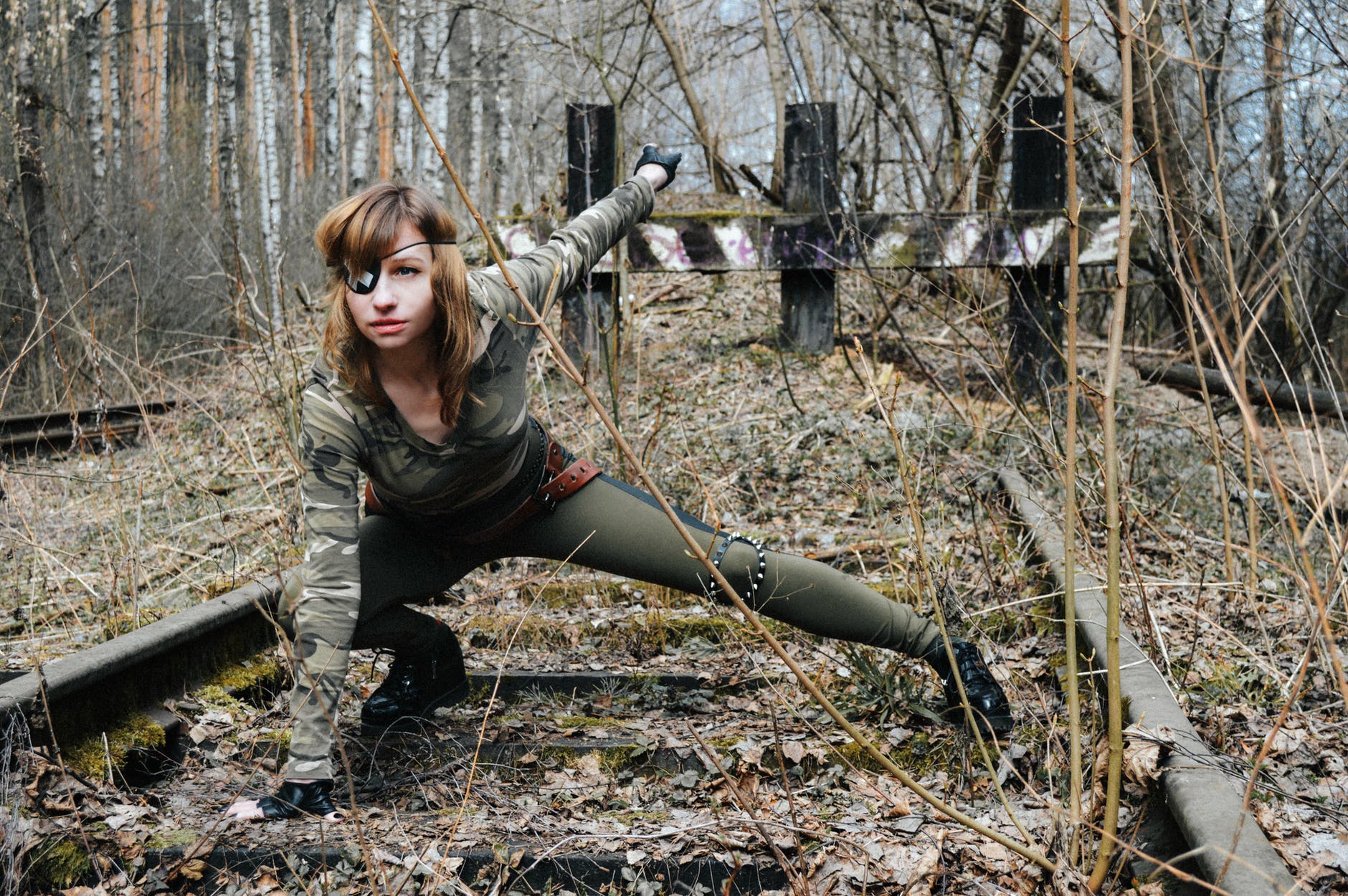 The main feature coming with this update is the option to choose between Visual Quality and Performance modes on PlayStation 5 and Xbox Series S / Series X. Like their names suggests, Performance will help the game to run at 60fps while accommodating graphic and resolution settings to maintain the frame rate, and Visual Quality will hold the game at 30fps in order to reach “maximum graphic and resolution settings”.

Ubisoft didn’t mention whether the game will run at 4K on next-generation consoles in Visual Quality mode. However, the studio did clarify that users have been playing the game in Performance mode on PlayStation 5 and Xbox Series X since its launch, while Xbox Series S users have been on Visual Quality mode. Moreover, Update 1.0.4 also fixes a number of bugs related to gameplay and combat.

Read below the full official patch notes, courtesy of Ubisoft.

Estimated Patch Size on All Platforms